Mark Winterbottom At The Victorian Caravan And Camping Supershow

Last month the Victorian Caravan and Camping Supershow kicked off at the Melbourne Showgrounds, which continued through until Monday 29th of February. It was a huge show for the Elite Caravans team, with an expansive range of fleet on show.

Included on the Elite stand were a selection of off road, luxury, family and touring caravans.

Along with the premiere of many new release models, Elite also had the pleasure of holding a photo and signing session with 2015 V8 Champion Mark Winterbottom.

Saturday 27th saw the turnout of many die hard Frosty fans and caravan lovers combined, who stepped in line for a photo with the V8 superstar.

All photos have been uploaded to the Elite Caravans Facebook page, where they can be saved, downloaded and shared online.

Check out some of the photos below - it was a great day for the whole team! 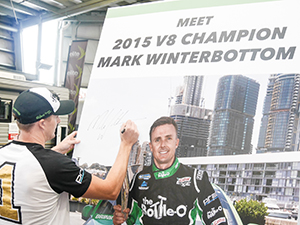 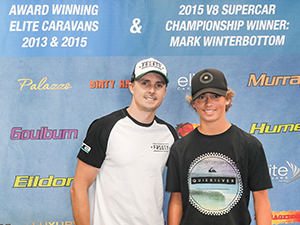 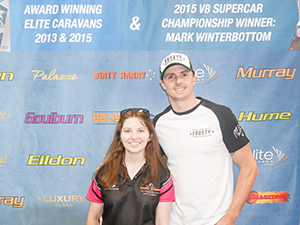 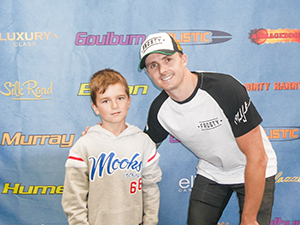 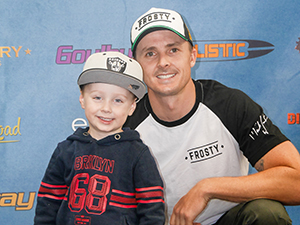 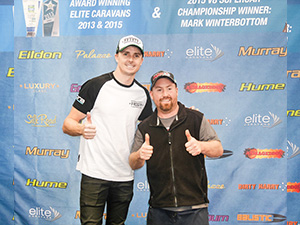 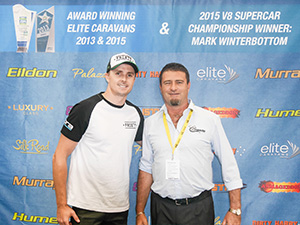 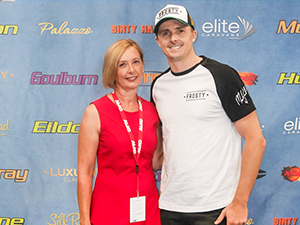 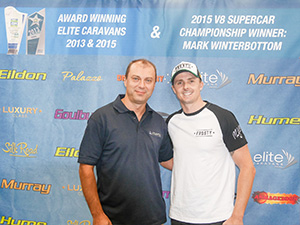 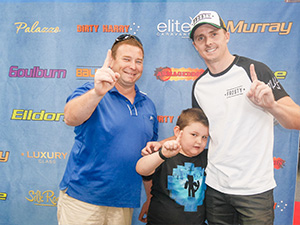 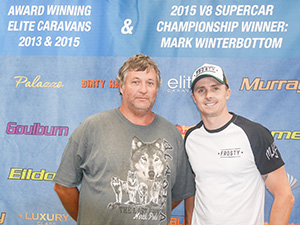 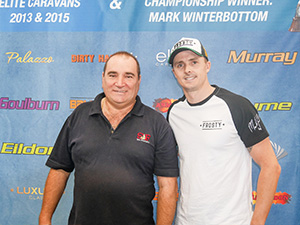 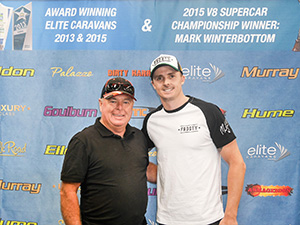 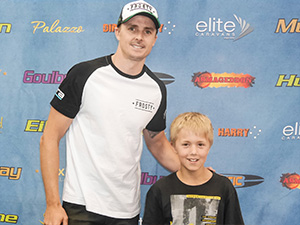 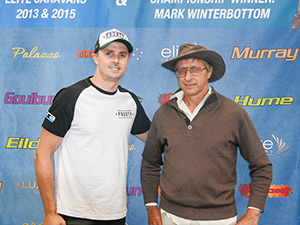 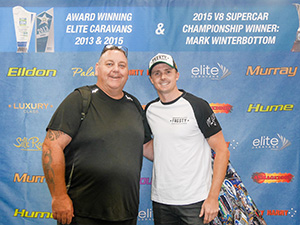 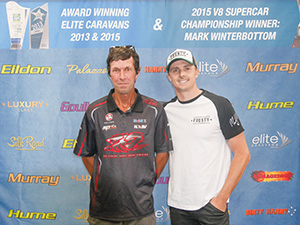 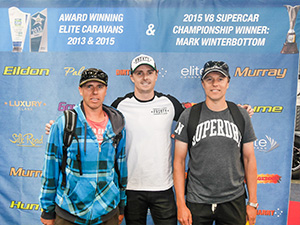 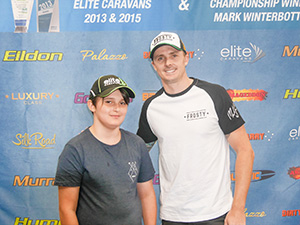 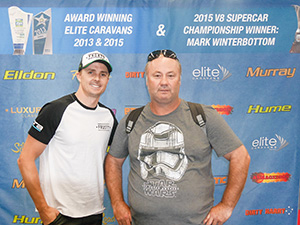 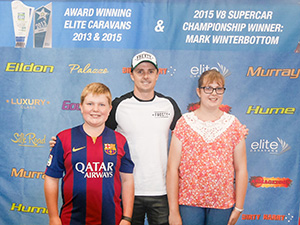 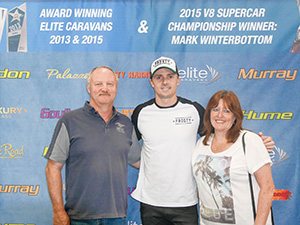 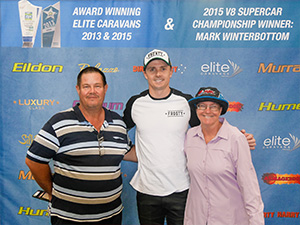 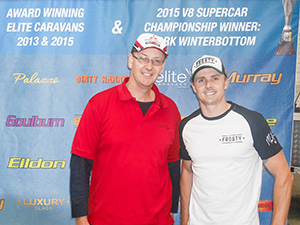 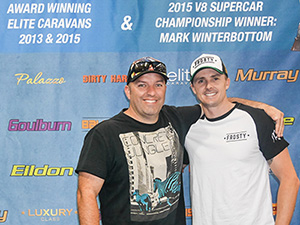 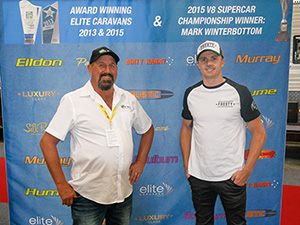 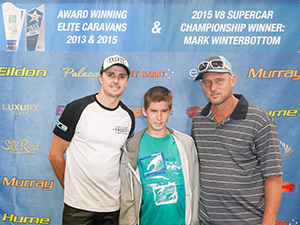